When Mrs. Fever presented this prompt Shoes, I knew it was one that I had to write about. I think I’ve had a shoe fetish since I was a tiny little girl.

As a child, I wasn’t allowed to have toy cars to play with because those were toys for boys only. So I used my parent’s shoes… my dad’s boots were trucks and my mom’s shoes were the cars. My mother milked another 30 minutes of sleep by letting me play in her closet.

When I was about 2-1/2, we lived in a big green house behind Raff’s Shoe store, which was across the street from Northgate. This was about 1953, three years after Northgate shopping mall opened up as the first mall in the country. Now, after 70 years, Northgate just recently closed up shop.

But it 1953 it was almost brand new and the area growing rapidly. I had a little friend named Freddy and Freddy and I loved to sneak into the backdoor of the shoe store and pull down boxes of shoes to play… yes, cars and trucks. Hey, were poor and you had to find your fun wherever you could. One day the manager caught us and chased us out of the door with a broom!

My love of shoes continued as I grew up. In grade school I refused to wear saddle shoes and socks and would only wear flats and Mary Janes. To this day, I hate wearing socks. I would wear knee socks but not anklets, and a preferred tights instead.

When I got old enough to buy my own shoes, I went nuts. I couldn’t just go into a shoe store and come out with just one pair. I had to buy at least three but mostly ended up with 6-7 pairs with each shoe buying trip.

Even now I love looking at designer shoes, although I gave up long ago being able to wear any of them. In fact, due to the damage to my leg and foot, I rarely wear shoes at all anymore. I’m always barefoot. When I go out, I’m in a wheelchair so I’m barefoot even then.

When Polyvore was still around… I loved to style clothing sets and great shoes were always a part of the set, like in this set…

If I was rich, I would collect two things… classic cars and designer shoes… designers like Gucci, Jimmy Choo…

and of course, Christian Louboutin…. 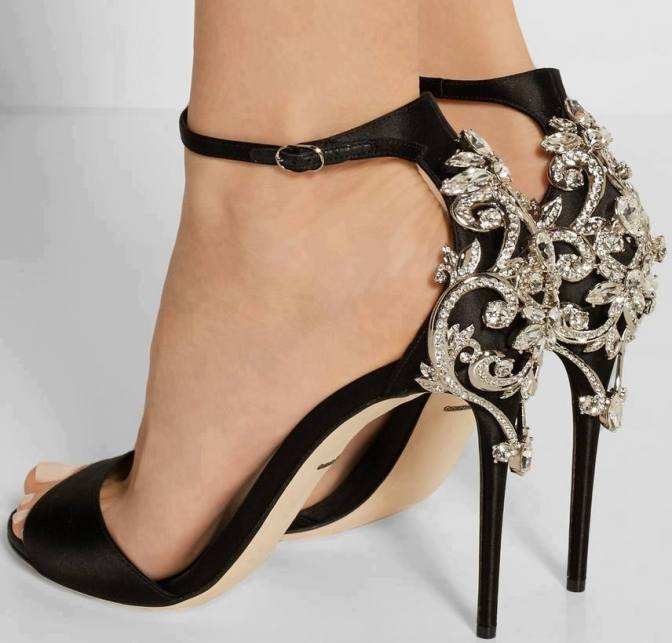 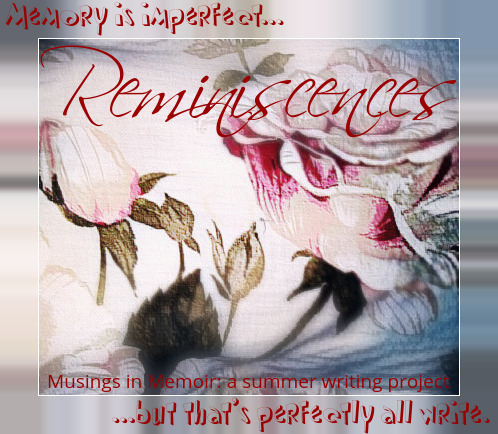 Delicious recipes from me to you

the best version of loneliness

A forerunner in high-end couture and film and stage reproductions since 1999.

A site dedicated to the memory of Linda App and her wonderful recipes.

Building mental wellness on a foundation of strength

The Diary of a Retiree

A man with dyslexia writing about this and that and everything else!

M.E. myself and I

Living life in the slow lane with an invisible, chronic illness

The latest news on WordPress.com and the WordPress community.

A Little Writing Workshop of Horrors.

The country I love is sick. It's time for an intervention.

Seeking Solace in the Horizon of Life & Beyond.

The Revolution is Within

I make photographs and poems to please myself (and share them to please you).

a blog about making and sharing

Searching for harmony in the real world. WELCOME!

“Beautiful creatures created by God aren’t easily fetched. If they are fetched, its not a coincidence, it’s the destiny that made us unite.” -Simran Totlani

Know before you blow (your money on a bad toy)

View through my window

A unique perspective on Spirituality, Philosophy and Love.

My Life In Blog

The Story Of A Guy With Too Much Time On His Hands.

A normal girl discovering her sexual fantasies and entering a secret world of pleasure..

The journey of a submissive.