Using the prompt from Sleeping with Musician; this is number six and it looks like I need to go back and try to get caught up with one through five.

But this one says…

“I’m pretty sure we have all had a crush on at least one musician in our lifetime. I can think of a handful that I wouldn’t kick out of bed right now..haha. This reminds me of those folded-up posters in the teen magazines that you could tear out and it would become a wall hanging. Most of the people featured were actors but every now and then a musician would make an appearance.

If you could sleep with one musician who would it be? Why would you pick that musician?”

I have two answers for this. The list is long of who I would like to sleep with, but since I can only have one, it would be Joe Elliot of Def Leppard. To me, he is simply delicious… 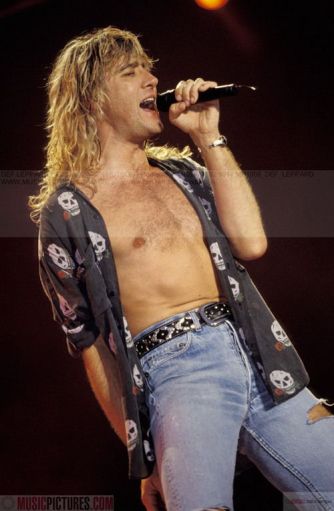 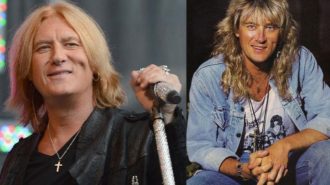 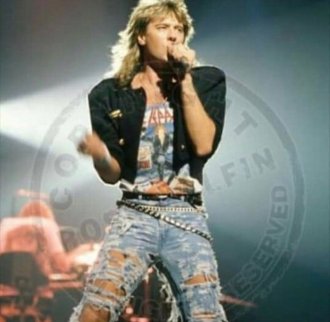 I have all of their albums… and love this song and how Joe Elliott looks singing it.

ps… two others are Bret Michaels of Poison and Timothy B. Schmit of Eagles and Poco, oh, and Robert Plant of Led Zepplin… oh my… so many more. 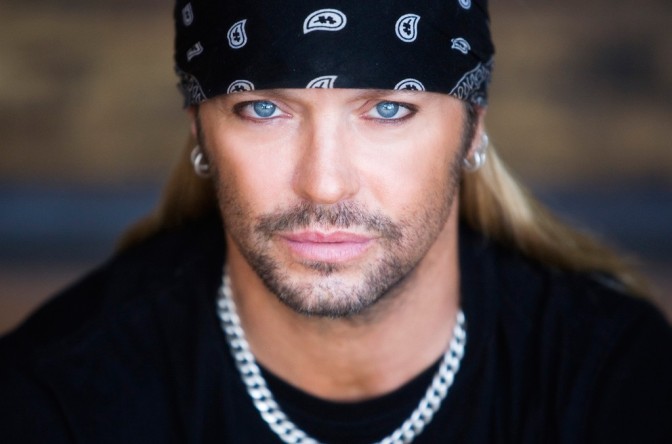 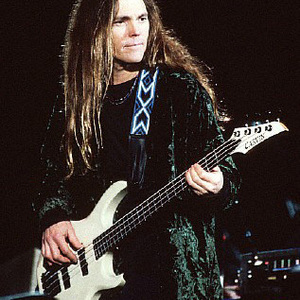 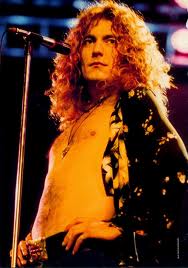 I actually did sleep with a musician, although he wasn’t famous. He was in a band that did the Pacific Northwest club circuit. The name of the band was Burgundy Express and they played at Pier 70 (site of my story Holding On pt1), Golden Tides and Aquarius Tav/Parker’s Ballroom. They did record an album that I still have 45 years later. 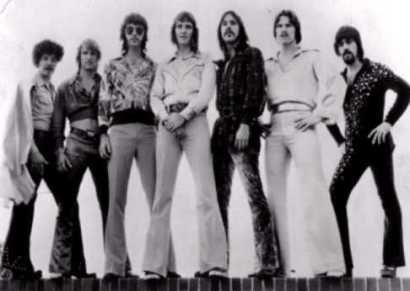 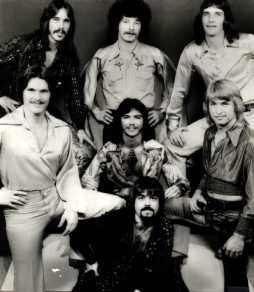 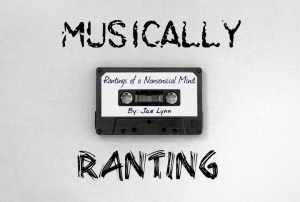 5 thoughts on “Musically Ranting #6- Sleeping with the Musician”

She designed a life she loved...

Custom Paper Art for All Occasions

"I have enough time to rest, but I don't have a minute to waste". Come and catch me with your wise words and we will have some fun with our words of wisdom.

reflections on what life gifts you

A page about BJDs for the uninformed

Continuing Adventures of a New Submissive

Everything about the Nudist/Naturist lifestyle

A safe community where all Adult Littles are welcome

A blog with an Indian prespective

of life married to a deviously dominant madman!

The pagan path. The Old Ways In New Times

This Carbon Based Life

Falling through the universe at the speed of life

Musings on, and sometimes in, the Irish language

A clean lens for my dirty mind

Thoughts, writings, social commentary, and some photography by David Mei. Warning intended for an adult audience if you are not the age of majority where you live, leave now.

The Wolf in the Night Sky

A Blogspace for a Daddy Dom

Pieces of Jade
Finding Strength in my Submission

self discovery through photography

Twinez
Me Against Myself

Ingredients for a Beautiful Life!

Linda B. Myers, Author
Do As I'm Doing
All about Toni Dolls